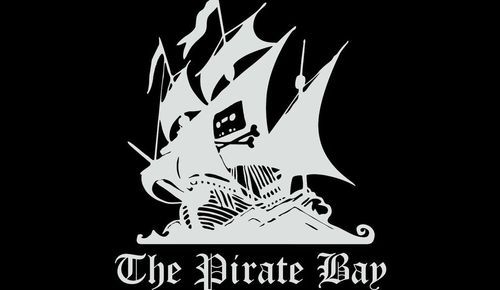 After years of sporadic online discussions, the formal founding forum of Bulgaria’s Pirate Party was held in Sofia on April 11 2009.
Delegates from 20 Bulgarian towns adopted the articles of constitution and the party’s political programme, the party said in a statement on its website.
Like other similar parties world-wide, the Bulgarian Pirate Party identifies changes in the existing copyright and patent laws as its main reason for existence.
“Copyright and patent laws today lead to the harmful creation of monopolies, the loss of important democratic values, obstacles in the way of creating culture and knowledge and obstacles in the way of citizen access,” the party’s political programme said.
“We insist on the rejection of patents and on honest and balanced copyright laws, rooted in the will of the people, which would enrich human life, create a healthy commercial climate and a community of knowledge and culture that would benefit the development of the society as a whole,” the programme said.
The party’s declaration of principles includes the protection of civil rights, including privacy of correspondence, freedom of speech and freedom to exchange culture and knowledge; changing copyright laws to benefit both rights-holders and consumers; reform of patent legislation to spur free exchange of information, knowledge and ideas; advocacy of internet access as a basic human right; keeping internet a free, open and neutral zone, whose contents are available to all consumers; and fighting any and all tenets of law that lead to the creation of private monopolies.
Angel Todorov, who according to reports in Bulgarian media, is a former police officer and former employee of the National Security Service, was elected the party’s national administrator.
Todorov and Bogomil Shopov – blogger, member of non-governmental organisation Electronic Frontier and member of Pirate Party’s national council – will represent the party at the 2010 conference of the Pirate Parties International, the NGO that “exists to help establish, to support and promote, and to maintain communication and co-operation between pirate parties around the world.” The conference will be held in Brussels on April 16-18.
The first pirate party to rise to prominence was the one in Sweden, also home to The Pirate Bay torrent tracker website, one of the more widespread technologies for online file-sharing. Founded in 2006, the party claims to be the country’s third largest in terms of membership base and won two MEP seats at the July 2009 elections.

This site uses Akismet to reduce spam. Learn how your comment data is processed.